Film Review - Spiral: From the Book of Saw 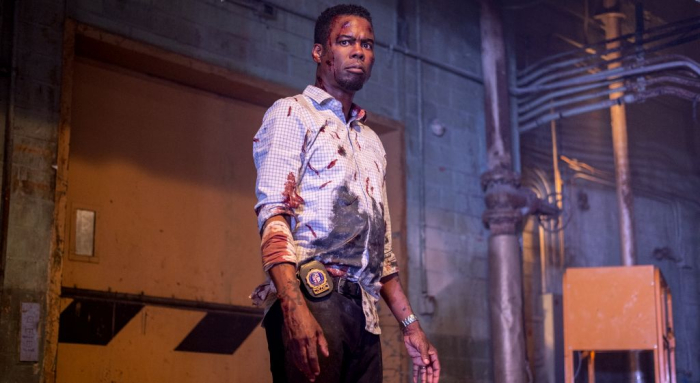 “Spiral” is presented as “From the Book of Saw,” which gives it a little breathing room in terms of franchise expectations. It’s the ninth installment of the horror series, which began in 2004 and became a Halloween tradition for some viewers before fatigue finally set in around 2010. The producers tried to restart the machine with 2017’s “Jigsaw,” but the picture was met with audience indifference, putting the brand name back on the shelf. Now “Saw” is back once again, this time slightly reworked as a detective story, with “Jigsaw” screenwriters Josh Stolberg and Pete Goldfinger huffing “Seven” fumes as they attempt to merge a serial killer story with traditional displays of blood and guts. “Spiral” presents itself as a fresh take on macabre premise, but it’s really just the same old “Saw,” offering a tired tale of suffering and trapping, lacking any inventiveness capable of making the viewing experience exciting again. Read the rest at Blu-ray.com