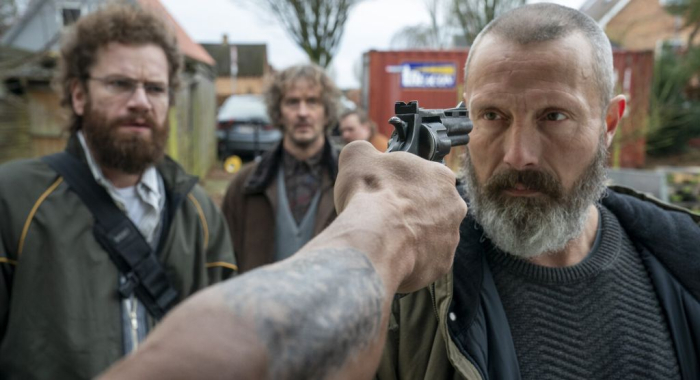 Writer/director Anders Thomas Jensen doesn’t make movies very often, but when he does he always works with actor Mads Mikkelsen. The partnership goes back just over 20 years, and was most recently on display in 2015’s “Men & Chicken,” an excellent dark comedy that offered Mikkelsen a very different part to play. Such surprises are the glue of this relationship, with the duo entering the realm of action films with “Riders of Justice,” which follows one man’s quest to achieve vengeance after his wife is murdered. It’s a steelier Mikkelsen this time around, creating a performance out of tight body language and hard stares, but Jensen isn’t creating the usual violent distraction with the project. “Riders of Justice” is filled with unexpected moments and sensational performances, and it’s the rare picture interested in the psychology of revenge, not just hard-edged acts of violence. Read the rest at Blu-ray.com