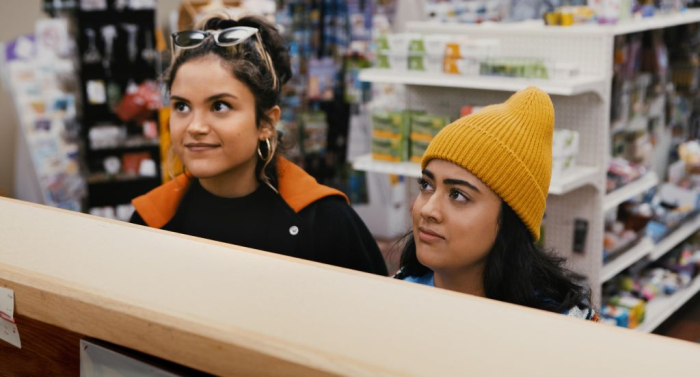 “Plan B” is a strange film. It begins as a teen horndog comedy before it becomes a road trip movie, eventually transforming into a relationship drama that touches on self-esteem issues, and it concludes with a message on the importance of birth control options for teenagers. Screenwriters Joshua Levy and Prathiksha Srinivasan take the kitchen sink approach to the picture, which is primarily a comedy but gradually loses interest in securing laughs, hoping to reach audience hearts and minds with a tale of acceptance and love. The intent is pure, and “Plan B” is awfully funny at times, but it’s handled roughly by director Natalie Morales, who has trouble smoothing out tonal changes as she falls in love with the main characters, content to go wherever they lead. It’s disjointed and overlong, but the endeavor captures adolescent concerns quite accurately at times, creating its finest moments when it merges horror and heartache. Read the rest at Blu-ray.com