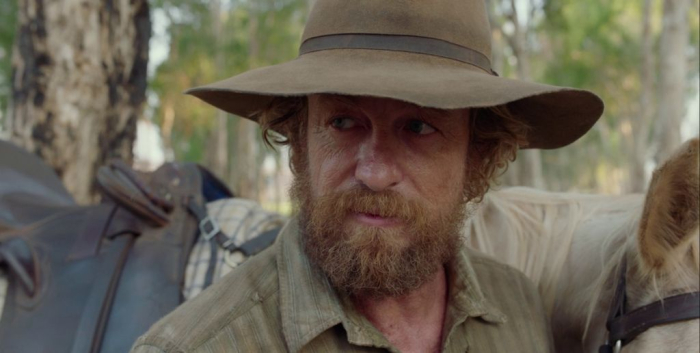 Battles of conscience and culture dominate “High Ground.” It’s an Australian production that confronts the brutal history of the continent, capturing rising tensions between violent British policemen and an Aboriginal tribe struggling to process the senseless slaughter of many innocent people. Screenwriter Chris Anastassiades pulls back from a broad understanding of cruelty with the feature, working to identify the confusion that lingers after violence, also delving into hostilities on all sides of the drama, involving characters trying to make sense of an insane situation of pursuit and survival. Director Stephen Johnson provides a vivid understanding of nature and confusion with the endeavor, overseeing a talented cast that captures moral dilemmas and harsh realities when dealing with the terror of colonialism. Read the rest at Blu-ray.com