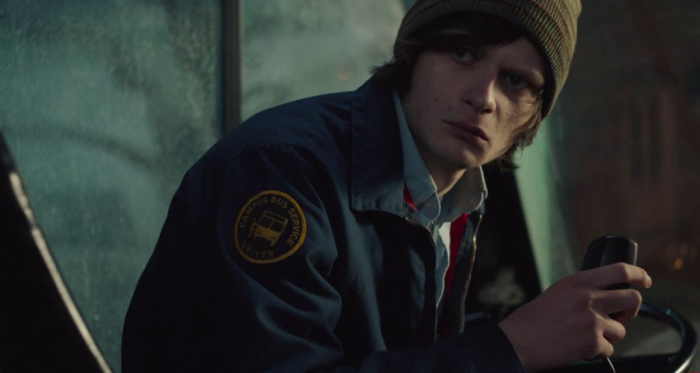 “Drunk Bus” claims to be some sort of true story, examining a burgeoning friendship between a cowardly overnight bus driver on a college campus and the Samoan muscle hired to protect him from the dangers of intoxicated riders and their low impulse control. It’s trying to be a comedy about the craziness of the job and the struggles of empowerment, and perhaps it doesn’t try hard enough. “Drunk Bus” remains periodically engaging with appealing performances, but it’s no farce, which screenwriter Chris Molinaro promises in the feature’s first act before slowly trading a freewheeling tone for a more serious understanding of broken people and their life choices. It’s not an especially deep motion picture, but initial liveliness and characterization is amusing, giving the film a decent launch before it ultimately loses interest in caricature. Read the rest at Blu-ray.com