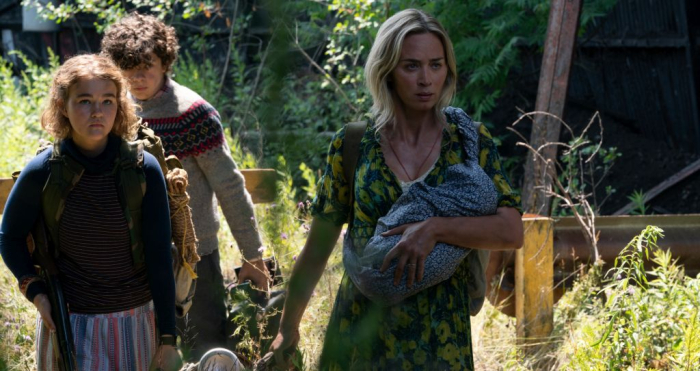 2018’s “A Quiet Place” was the little genre feature that could, besting all expectations to become one of the biggest hits of the year, dazzling audiences with its tight suspense sequences and hurting popcorn sales with its extensive use of silence. It turned actor John Krasinski into a major directorial force, celebrated for his inventiveness while mounting an unusual alien invasion picture. Of course there was going to be a sequel, and “A Quiet Place Part II” picks up exactly where the first movie left off, returning audiences to the war zone of the Midwest, following Evelyn and her family as they carry on without the leadership of her husband. While a little offering of backstory is presented to viewers, Krasinski isn’t straying too far from the original formula, keeping “A Quiet Place Part II” similar in style and tension, only shifting around character position for the continuation. Read the rest at Blu-ray.com