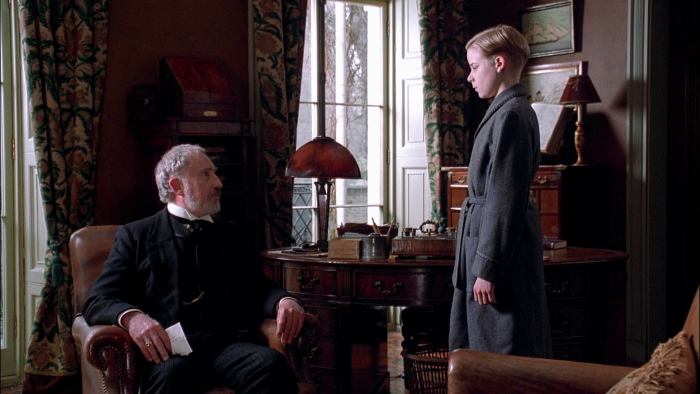 David Mamet is capable of doing many things, but he's primarily known for doing one thing. He's a writer who loves the razor edges of hard characters, often using meaty, profane dialogue to explore tough guys and their issues with male fragility. With "Glengarry Glen Ross," "American Buffalo," and "Oleanna," Mamet established himself as a formidable force on the theatrical scene. In movies, he's handled "House of Games" and "Homicide," making it a bit difficult to understand how this proudly R-rated man decided to have his way with the G-rated-ness of 1999's "The Winslow Boy." An offering from revered dramatist Terence Rattigan, the material is known for its rigid Britishness, providing Mamet with an adaptation challenge he's eager to conquer but doesn't exactly pull off. Read the rest at Blu-ray.com