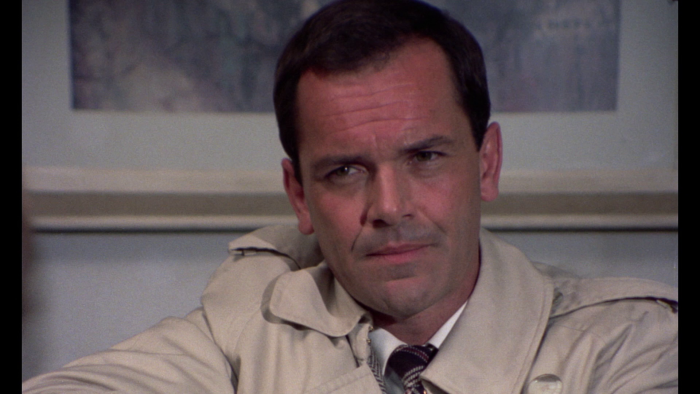 With a title like "Panic," there's a certain expectation in place that something suspenseful is going to occur over the course of the film. The 1982 production doesn't have that ambition, finding the title more of a bait-and-switch situation, luring viewers to a movie that's mostly about characters standing around, engaging in banal conversations. Director Tonino Ricci doesn't bring the thunder with the horror endeavor, which initially promises a spookier tale of a mutant on the loose during a viral outbreak. Murders occur, police are involved, but extraordinarily little happens in "Panic," which appears to have been created for the sole purpose of creating moments where topless women are terrorized by poorly made-up killer. Read the rest at Blu-ray.com