Blu-ray Review - King of the Mountain 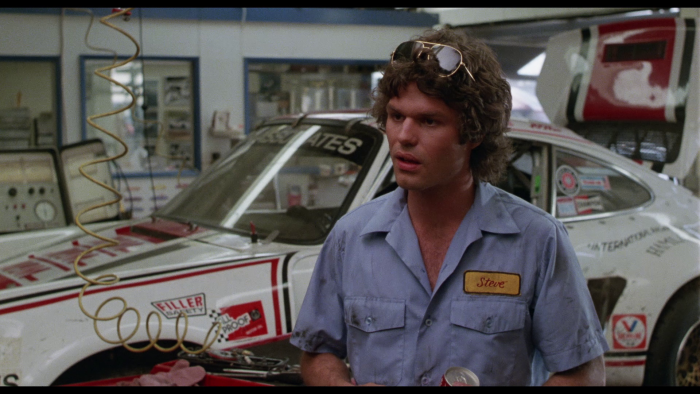 1981's "King of the Mountain" is based on a magazine article about the racing subculture in California, with young drivers using the curves and isolation of Mulholland Dr. to engage in reckless antics for cheap thrills and a sense of superiority. The movie avoids any real-world specifics, preferring to offer thinly sliced drama featuring friends coming to the end of their extended adolescence. Director Noel Nosseck and screenwriters Leigh Chapman and H.R. Christian don't scratch below the surface when it comes to growing pains, and they don't actually make much of a car racing feature, as "King of the Mountain" is as much about the dangers of the record industry as it is about roaring engines and displays of masculinity. Read the rest at Blu-ray.com