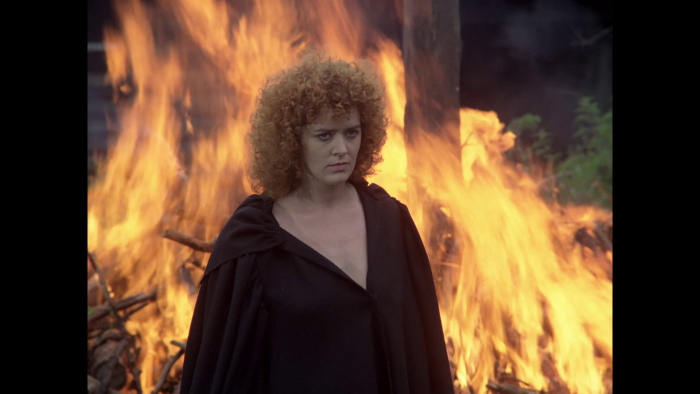 By the time 1980 rolled around, things weren't looking good for Hammer Films. The theatrical side of the business dried up and public interest was fading. It was time to return to television, with producer Roy Skeggs dreaming up "Hammer House of Horror," the company's second pass at an anthology series. Over the course of 13 episodes, the production aims to bring strange tales of terror to living room audiences, offered a more R-rated push of the macabre, with plenty of sexploitation thrown in to keep viewers interested. "Hammer House of Horror" is nicely varied, touching on the supernatural, monster affairs, and pure madness, brought to life by a talented team of writers, directors (including company man Peter Sasdy), and especially actors, with interesting British performers of the day capably communicating levels of panic and confusion required to sell the small-scale nature of the program. Read the rest at Blu-ray.com