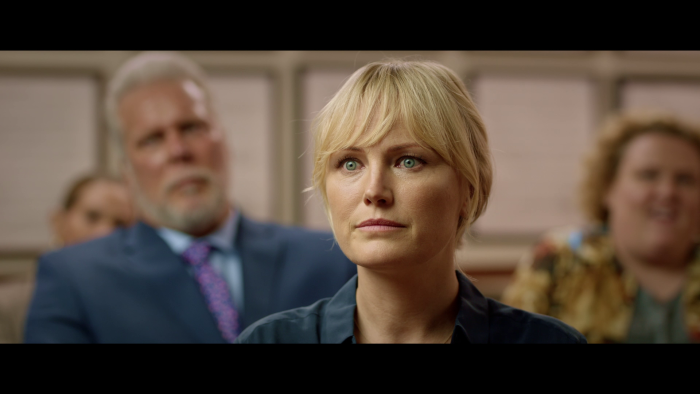 The physical brutality of "Fight Club" is handed a makeover for "Chick Fight," which surveys the blood, sweat, and tears of an underground brawling club. A serious study of bare-knuckle liberation and cult formation is jettisoned for the new movie, which tends to play as more of a comedy, hoping to bring laughs to a chilling premise. Director Paul Leyen tries to bring some low-budget style to the endeavor, and screenwriter Joseph Downey labors to sustain character development between scenes of women beating the stuffing out of one another, yet "Chick Fight" has some wily energy to offer with a few sizable laughs. Downey can't resist the comfort of cliché to complete the picture, but he has some fun along the way, and the cast's enthusiasm for the material certainly helps the cause, especially when staleness sets in. Read the rest at Blu-ray.com