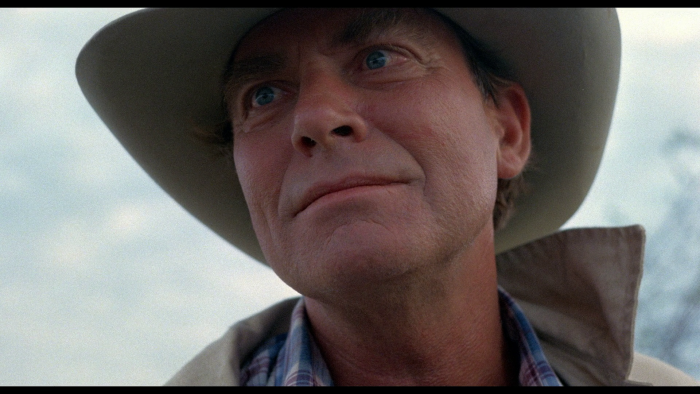 Co-writer/director John Stewart strives to make his mark on B-movie mayhem with 1989's "Action U.S.A." A seasoned stuntman (with credits on "Phantasm II," "The Hidden," and "Night of the Demons"), Stewart makes his helming debt with the endeavor, commencing a plan to inject as much hellraising as possible into a single feature, creating a film that's more of a demo reel for his capabilities when it comes to planning and executing stunts of all kinds. "Action U.S.A." is no thriller, despite a screenplay that clumsily attempts to create characters and situations of intimidation. It doesn't have the polish for that type of escapism. Instead, Stewart goes smashmouth with the work, packing it with car chases, high falls, explosions, and fisticuffs, on a mission to create excitement with the limited resources he has. He succeeds for the most part, as long as dialogue and drama are ignored. Read the rest at Blu-ray.com