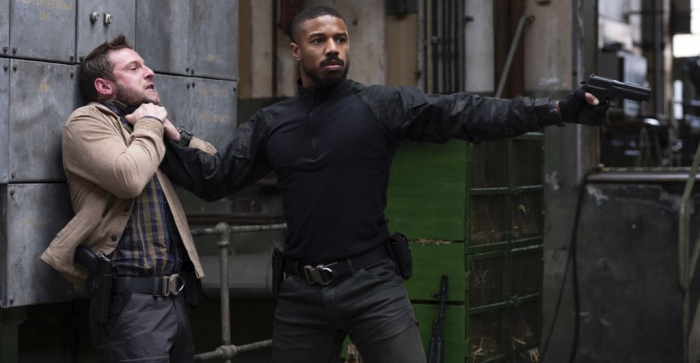 31 years ago, “The Hunt for Red October” brought the world of author Tom Clancy to movie theaters. It was a masterpiece, giving audiences a chance to experience the writer’s gift for crafting taut military thrillers on the big screen, launching the exploits of CIA analyst Jack Ryan. A lot of money has been spent trying to keep Ryan a household name, detailed through five pictures and a television series that’s about to enter its third season. Jack Ryan has always been the star of the show, but now its time to see what John Clark can do. A fixture of the “Ryanverse,” Clark has been featured in previous film adaptations, but with “Tom Clancy’s Without Remorse,” the character is handed his own revenge story, with actor Michael B. Jordan looking to make his mark with a part that’s been played in the past by William Dafoe and Liev Schreiber. Stripping away most of Clancy’s original story, screenwriters Taylor Sheridan and Will Staples aim for more of a blockbuster mood for “Without Remorse,” delivering a weak tale of vengeance to support extended action sequences. Read the rest at Blu-ray.com