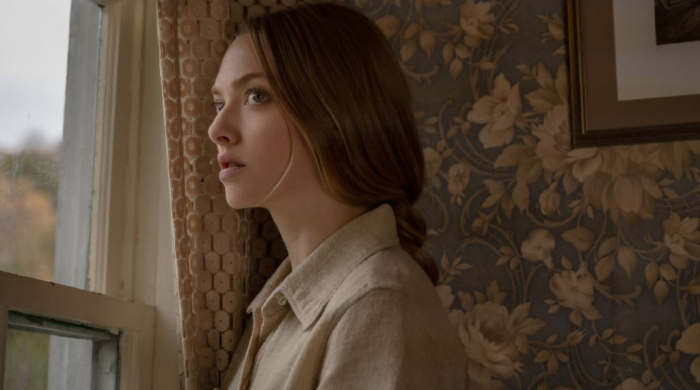 There are a lot of characters and conflicts to work through in “Things Heard & Seen,” which is an adaptation of Elizabeth Brundage’s 2016 novel, “All Things Cease to Appear.” It’s certainly obvious why the material was transformed into a movie, as pictures like “The Conjuring” have collected a massive audience eager to see homestead hauntings, preferably in a period setting. “Things Seen & Heard” has ghosts and the year 1980, pitting anxious and corrupt personalities against strange spirits who won’t leave them be, and the material provides writer/directors Shari Springer Berman and Robert Pulcini (“American Splendor”) with a challenge to balance the supernatural elements of the story with its domestic disturbance subplots, finding a middle ground for an assortment of real and unreal frights. Berman and Pulcini can’t keep up with the story, but they find some areas of ruinous human behavior that are far more interesting than any ghosts. Read the rest at Blu-ray.com