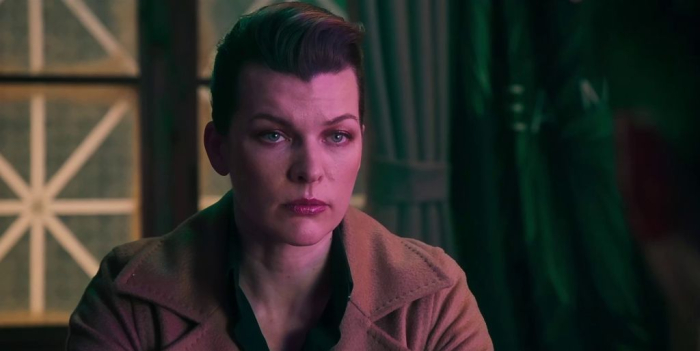 Chinese comedies can be very odd, and “The Rookies” is no exception. It’s an action film with heavy doses of slapstick, trying to merge the worlds of Michael Bay and Jerry Lewis for an extravaganza that’s simply out to entertain, nothing more. Of course, when one considers a freewheeling adventure with wacky personalities getting into all sorts of scrapes, a scene that details one character getting her legs cut off doesn’t seem like a natural fit for the picture that hopes to be hilarious, but this is how “The Rookies” works. The spy movie deals in all sorts of extremes, including casting, with Milla Jovovich collecting a big payday to appear in a few scenes, adding some western star power to an eastern endeavor that’s primarily about grand chases and scenes of silliness. Well, not the dismembering part, but the rest is eager to please. Read the rest at Blu-ray.com