Film Review - The Outside Story 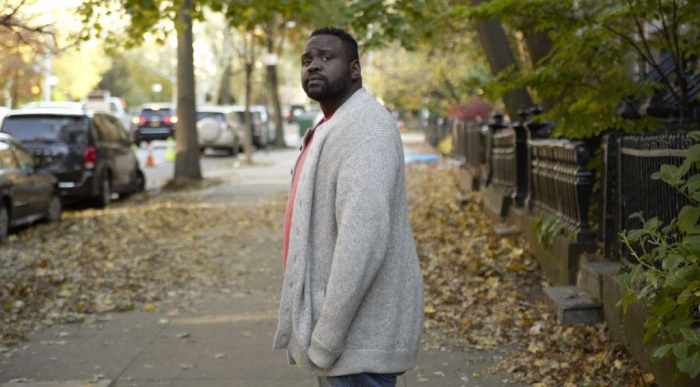 “The Outside Story” is a different New York City tale, eschewing crime and noise to explore the events of a single day as an anxious man tries to reenter his apartment after locking himself out, forced to experience the world around him for the first time. It’s amazing the feature wasn’t created during quarantine times, as it deals with many of the issues people are facing today, exposed to a different POV as home becomes the new normal. Writer/director Casimir Nozkowski deserves extra credit for his prescient screenplay, but he also manages a charming dramedy about reflection and community interaction. “The Outside Story” also offers a change of pace for actor Brian Tyree Henry, who’s normally cast is moodier roles, presented with a challenge to play lighter in a picture that demands an elastic, emotive performance he’s more than capable of handling. Read the rest at Blu-ray.com