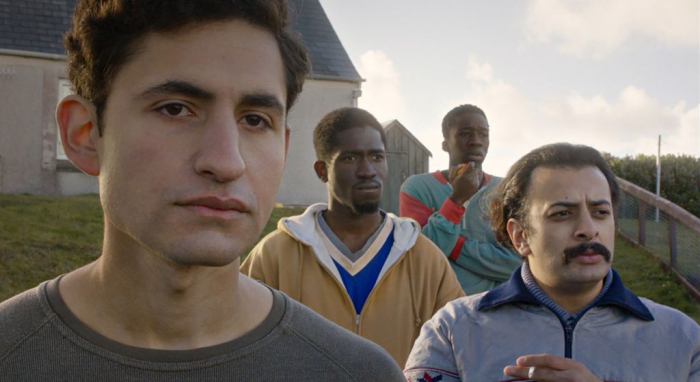 Writer/director Ben Sharrock examines the refugee experience with “Limbo,” and he approaches the rough edges of this subject matter with unusual tastes in comedy and drama. He initially offers a Jared Hess-ian take on the experiences facing a young man from Syria who’s found himself in Scotland, seeking asylum. It’s “Napoleon Dynamite”-esque for its first half, dealing with static shots and offbeat events with peculiar characters. It’s all very strange before Sharrock decides to sober it up, hoping to delve deeper into heartbreaking areas of isolation and depression to give the feature some much needed weight. “Limbo” is uneven and not entirely compelling when it reaches a mild level of irreverence, but interesting ideas on fragile people in tough situations are provided, with the movie finding its footing during scenes of psychological exploration that don’t require comedy or stagy filmmaking. Read the rest at Blu-ray.com