Blu-ray Review - The Other Side of Madness 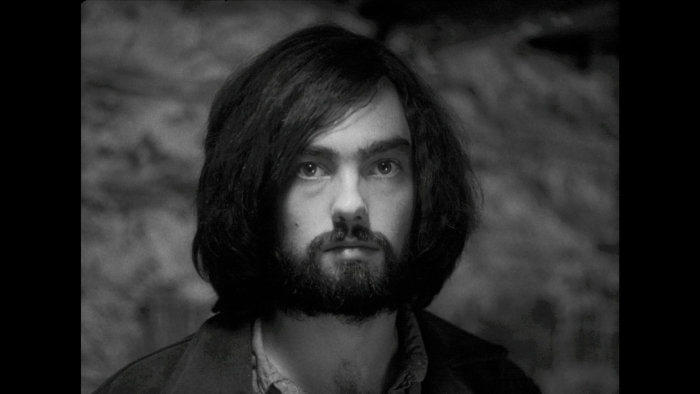 There have been many movies and television programs devoted to the exploits of the Manson Family. Just last year, for the 50th anniversary of the Tate-LaBianca Murders, the film industry issued three pictures about the event, with two compelling overviews ("Once Upon a Time in Hollywood" and "Charlie Says") and one that was compete garbage ("The Haunting of Sharon Tate"). The particulars of cult power and ghastly crimes has been catnip to the storytellers for decades, but 1971's "The Other Side of Madness" is unique due to its timing. Director Frank Howard and producer Wade Williams jumped at the chance to explore the grim ways of the Manson Family before trials were even completed for the killers, giving them a shot to capitalize on a gruesome story, giving the gods of exploitation cinema an offering of in-the-moment horror. Of course, Howard and Williams forgot to create a screenplay for their endeavor, making "The Other Side of Madness" more of a curiosity than a compelling sit, with the feature mostly wandering around the era, going procedural without getting too specific about anything. Read the rest at Blu-ray.com