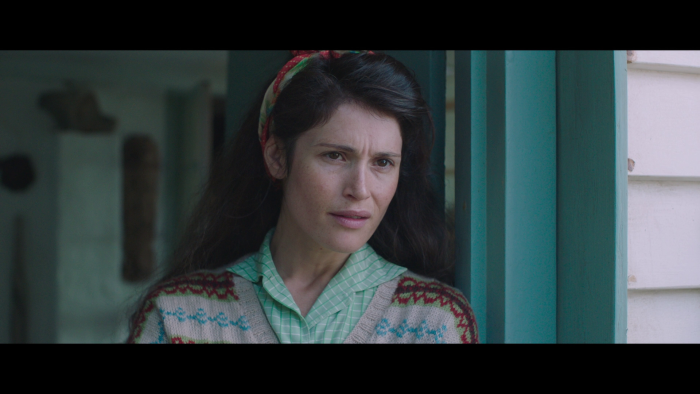 Playwright Jessica Swale makes her directorial debut with "Summerland" (also scripting the effort), and she remains within the theatrical realm with the period British drama. Swale aims to examine characters as they react to hardships and surprises, using a fractured sense of time to dig up compelling motivations for the players as they embark on complicated tests of courage and responsibility. "Summerland" tries to be big, dealing with World War II survival challenges and the open world of the English countryside, but Swale is more successful with intimacy, tapping into silent fears as her personalities struggle to confront a few unthinkable turns of fate. It's a satisfying feature that ultimately takes on a bit more than it can handle, but Swale keeps the film sincere, also supported by a capable cast who makes certain the heart of the material is protected. Read the rest at Blu-ray.com