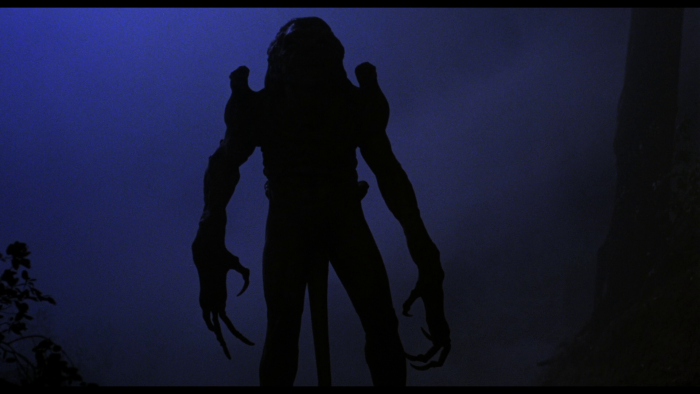 Today, we recognize Stan Winston as one of the greats in the world of special effects. He mastered the artform, bringing to life stunning creatures for classics such as "Aliens," "Terminator 2," and "Predator." Winston (who passed away in 2008) was a titan, but in 1987, he was looking to create a directorial career for himself, making his debut with 1988's "Pumpkinhead." The helmer is playing to his strengths with the picture, in charge of a revenge film that features an enormous monster on the hunt for helpless victims. The screenplay by Mark Patrick Carducci and Gary Gerani attempts to give the crisis weight, dealing with moral choices and the pain of guilt, but "Pumpkinhead" tends to reach fantastic genre highlights when it gets away from somewhat fatigued dramatics. It truly roars ahead with an intimidating demon and stunning practical effects from Winston and his incredible crew, who supply an atmospheric viewing experience with a memorable enemy. Read the rest at Blu-ray.com