Blu-ray Review - Grace of My Heart 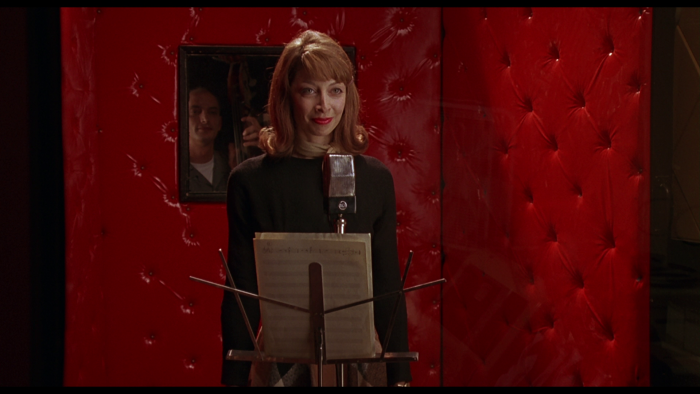 After making low-budget movies about characters in tight situations, writer/director Allison Anders aims for something grander with 1996's "Grace of My Heart." It's a musical journey with a female POV, unofficially based on the experiences of Carol King as she tried to make her way through a male- dominated music industry, continuing Anders career pursuit of female-centric stories, exploring all the struggle and suppression the lead character encounters. The helmer's goal appears to be the creation of an epic featuring lots of personalities and locations, also tracking the development of a bright spirit diminished by outside forces, learning to trust her instincts again. The idea of "Grace of My Heart" is pure, but something happened to the endeavor on the way to a final cut, with clunky editing and a few mediocre performances throttling the overall arc of experience Anders is trying to communicate. Read the rest at Blu-ray.com