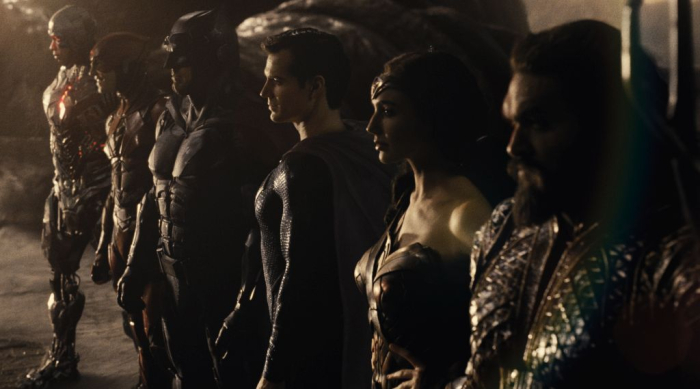 In 2017, there was “Justice League.” It was meant to be the big move for the D.C. Extended Universe, uniting a team of top-tier superheroes to match the box office might of Marvel’s “The Avengers.” Director Zack Snyder spent years laboring to return Superman and Batman to the screen, and the battle royal was intended to be his crowning achievement, but many things went wrong during the editing of the picture, squeezing the helmer out of the production. Snyder was replaced by “Avenger” director Joss Whedon, who reshot and reworked a significant portion of “Justice League,” which ultimately didn’t help the movie, leaving fans disappointed. And now there’s “Zack Snyder’s Justice League,” with Warner Brothers returning the 2017 effort to its original visionary, who’s been offered a chance to restore what was lost and give the faithful the viewing experience they’ve been dreaming about for the last four years. And it’s a commitment too, trading 120 minutes of Whedon’s mangling for 242 minutes of free-range Snyder, with the “Man of Steel” and “Batman v Superman: Dawn of Justice” filmmaker sidestepping the casual viewer to rebuild an offering meant strictly for the D.C. devoted. Read the rest at Blu-ray.com