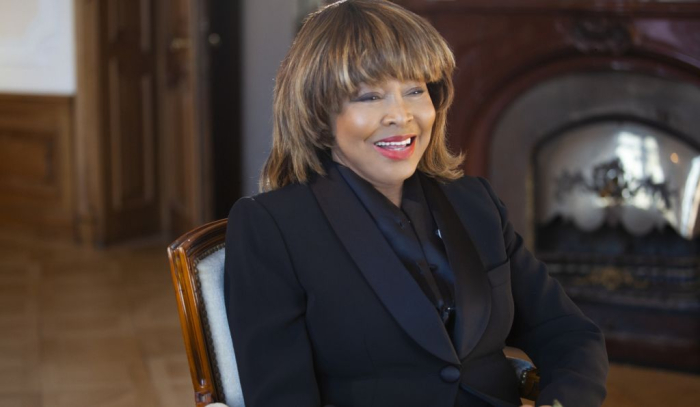 It’s hard to imagine there’s anything left to report when dealing with Tina Turner. The music icon has enjoyed enormous press coverage, she’s co-written an autobiography (along with being the subject of other books exploring her life and times), and her experience was brought to the screen in 1993’s “What’s Love Got to Do with It.” Tina Turner’s story has been told multiple times, and this is the challenge facing directors Daniel Lindsay and T.J. Martin (“Undefeated,” “L.A. 92”), who return to the performer and her extraordinary life in “Tina,” a documentary that’s also meant to act as something of a farewell. Lindsay and Martin come prepared, collecting a large amount of home movies and photographs, also coaxing Tina to sit down for a new interview, pulling her out of retirement to do something she’s always been reluctant to offer: a trip down memory lane. And that’s what makes “Tina” a riveting sit, with the helmers finding new intimacy with a known story, giving Tina Turner a final bow that’s loaded with emotion and empowerment. Read the rest at Blu-ray.com