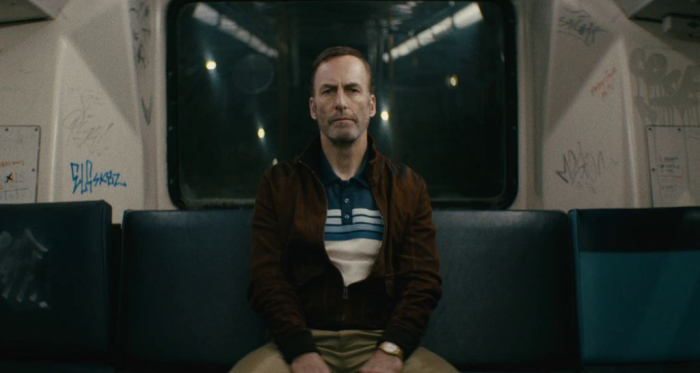 I suppose “John Wick” is the reason there’s a “Nobody.” The Keanu Reeves insta-classic actioner managed to wake up a sleeping subgenre, inspiring a fresh wave of one-man-army endeavors that favor autumnal characters clearing rooms of bad guys. With Reeves, the premise made sense, using the actor’s physicality and cold stare to make violent, audience-participatory magic with a determined protagonist. For “Nobody,” the brutalizer is Bob Odenkirk, the director of “Let’s Go to Prison” and “The Brothers Solomon.” Of course, there’s a bit more to Odenkirk’s career in recent years (starring in “Better Call Saul”), but he’s not the first actor that comes to mind for this type of punisher role. Director Ilya Naishuller seems to recognize the oddity of it all, pumping up the soundtrack and the stylistics to make sure Odenkirk is rightfully feared as shadowy character getting back into the murder business. Read the rest at Blu-ray.com