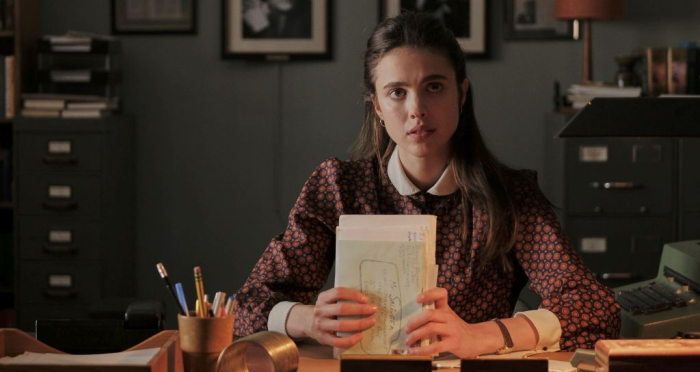 The mystery of J.D. Salinger and his reclusive ways didn’t disappear with his death in 2010. In fact, such fascination may never go away, with the much-hyped 2013 documentary, “Salinger,” reinforcing the potency of his name, despite the film itself offering next to nothing of interest. While not a bio-pic, “My Salinger Year” returns to the world of the writer, with the production adapting Joanna Rakoff’s 2014 book about her time at a literary agency that represented Salinger, where the young poet was suddenly thrust into a world of obsessive fans and the author’s resistance to participate in the world around him. However, instead of a feature about Salinger, Rakoff’s work details her own life, with writer/director Philippe Falardeau (“Chuck,” “The Good Lie”) making a movie about a young woman embracing experience but also fearful of professional and personal stasis. Read the rest at Blu-ray.com