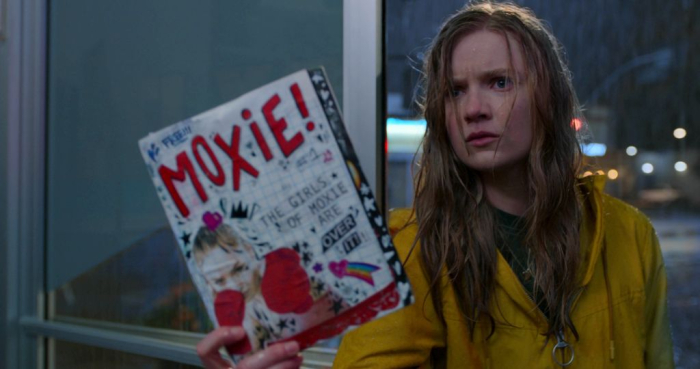 “Moxie” was a 2017 book by Jennifer Mathieu, presenting a story about a high school girl beginning to understand how females are actually treated in educational and social systems, rising up to do something about it by weaponizing a voice she never knew she had. The material gives a lot to screenwriters Tamara Chestna and Dylan Meyer, who set out to define multiple characters and personal histories in just under two hours of screen time, also making sure the central message of revolution is preserved, but from a human perspective involving two generations of participants. The production mostly conquers the adaptation process, while director/co-star Amy Poehler gets the feature to a place of awareness and tenderness, as the material plays to her career interests in feminism and personality. “Moxie” has a lot to say about the state of emergency facing women, and it does so with considerable charm and focus, with the endeavor perfectly cast with emerging talent capable of communicating such adolescent frustration. Read the rest at Blu-ray.com