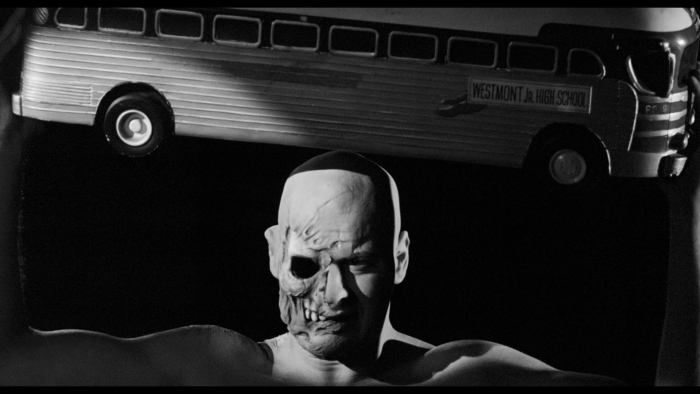 In 1957, director Bert I. Gordon found a hit with "The Amazing Colossal Man," his submission for the giant creature subgenre sweepstakes, riding a trend with a supersized human twist. The picture has some credible drama to fuel its weirdness, with the screenplay trying to create a sympathetic character out of a 60-foot-tall man, understanding his frustrations before a city-threatening rampage began. For 1958, Gordon returns to the well for "War of the Colossal Beast," which isn't sold as a sequel, but it tries to be, catching up with the newly alive abomination as he struggles with a fresh round of scientific prodding and military hostility. Read the rest at Blu-ray.com