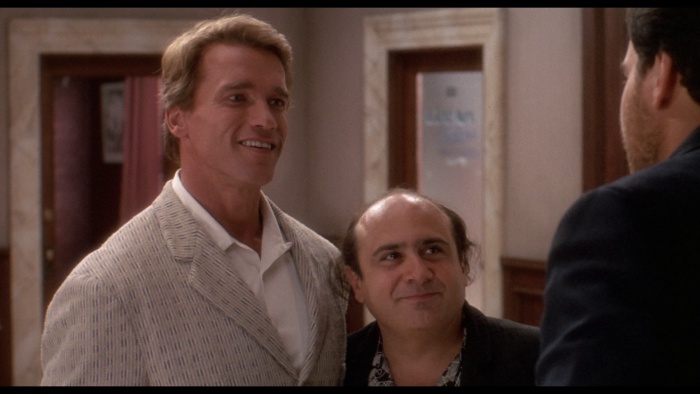 "Twins" is a 1988 endeavor from director Ivan Reitman, and it's the king of high concept comedies. Arnold Schwarzenegger and Danny DeVito play twin brothers. Boom, done. One doesn't need much more than that to sell the picture to the masses, but the screenplay (credited to four writers) is certainly in the mood to provide a full buffet of tones and gags to help support the display of sheer star power. What initially appears to be a gentle offering of brotherly love somehow turns into semi-violent study of crime, blended with something of a love story and frosted with parental concern. "Twins" is all over the place, but it remains a charming offering from Reitman, who understands that all he really needs is time with Schwarzenegger and DeVito, with their natural screen presence and different thespian skills making a little magic for the helmer. Read the rest at Blu-ray.com