Blu-ray Review - The Brides of Dracula 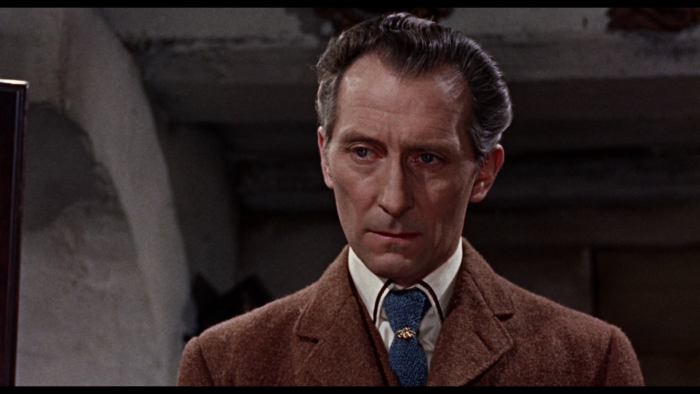 After scoring a hit with 1958's "Dracula," Hammer Films was itching for a sequel, hoping to keep their exploration of vampiric activity going for another round of terror. While Christopher Lee wasn't included in plans for a follow-up, Peter Cushing's Doctor Van Helsing was, returning to duty for 1960's "The Brides of Dracula," and thank goodness for his presence. Gothic horror takes the long way home with the endeavor, with director Terence Fisher focusing on performances and production achievements, not pace for this round of Transylvania troublemaking. "The Brides of Dracula" has a little trouble revving its genre engine, but it's a gorgeous picture, delivering a premiere showcase for Hammer style. Read the rest at Blu-ray.com