Blu-ray Review - How to Make a Monster 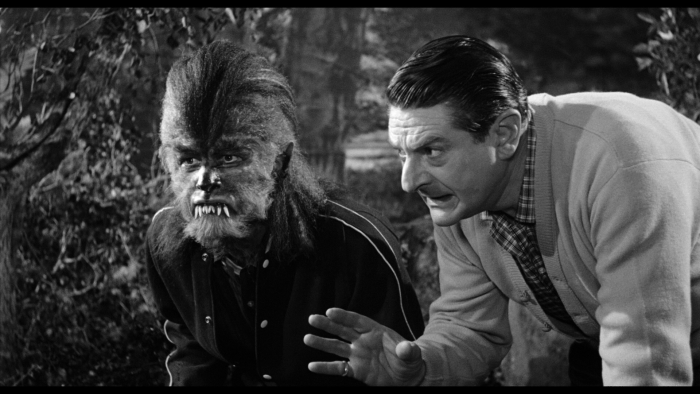 Trying to stretch a trend as far as possible, American International Pictures aimed to keep the money train rolling with 1958's "How to Make a Monster," which is a follow-up to studio hits "I Was a Teenage Werewolf" and "I Was a Teenage Frankenstein." However, instead of dreaming up another fantasy, the writing turns self-referential, transforming AIP into a villain of sorts with tale of horror set inside a movie studio. The idea has the potential to be outrageously fun, but the material only gets so far before it grows exhausted, offering a talky nightmare instead of something more energized. Read the rest at Blu-ray.com