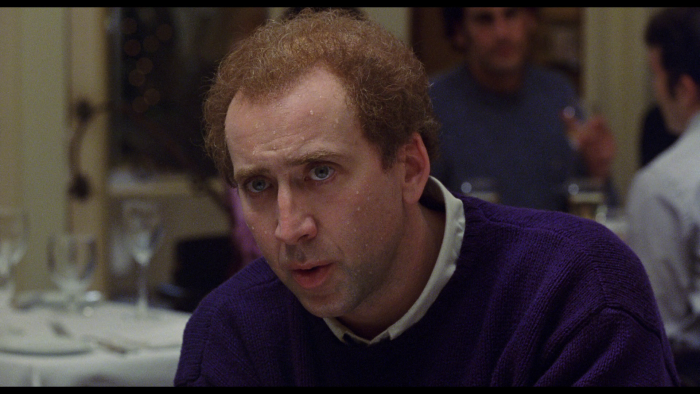 1999's "Being John Malkovich" turned everything around for screenwriter Charlie Kaufman. Struggling to define his career in comedy and sitcoms, the feature managed to replicate his odd sense of humor and interest in strangeness. Mischievous director Spike Jonze was an ideal match for Kaufman's dented imagination, with the pair finding unexpected box office and awards show success with the endeavor, inspiring them to move forward with a second collaboration. 2002's "Adaptation" sheds some of the obvious oddity of "Being John Malkovich" to provide a more internalized take on Kaufman's specialized brain, trying a little harder to blend mind-bending storytelling with the writer's love of idiosyncrasy. Jonze calms himself down for the job, submitting his best work in "Adaptation," managing to protect the screenplay's leaps of time and perspective while securing its dark humor and puzzling pathos. He also makes Kaufman approachable, a rare feat, smoothing out incessant quirk to deliver a picture that revels in the writer's experience as it goes from impishness to alarm. Read the rest at Blu-ray.com