Film Review - The SpongeBob Movie: Sponge on the Run 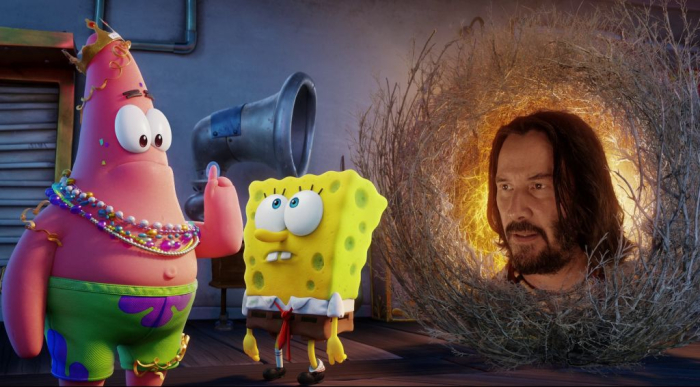 There was a lengthy gap in years between the first “SpongeBob SquarePants” feature in 2004, and its sequel, “Sponge Out of Water,” in 2015. It was a strange delay for a wildly popular franchise, and while creator Stephen Hillenburg passed away in 2018, producers aren’t interested in waiting long for a third chapter, with “The SpongeBob Movie: Sponge on the Run” making a relatively speedy return to screens. While brightly animated with wonderful textures and cartoon elasticity, Hillenburg’s absence is felt. “Sponge on the Run” is in need of more development time and rewriting, with the effort having difficulty dreaming up things for the characters to do. It’s meant to be explosive fun, but the second sequel is unnervingly inert at times, and corporate interests to keep the brand alive well into the future tend to throttle what little plot is here. Read the rest at Blu-ray.com