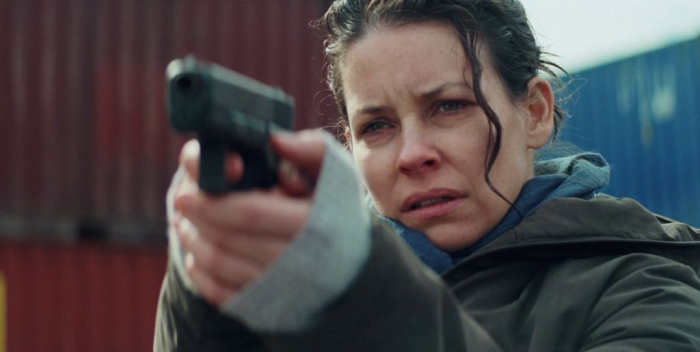 Writer/director Nicholas Jarecki hasn’t made a film in quite some time, but his last effort, 2012’s “Arbitrage,” was a compelling drama about corrupt people, examining the fraudulent activities of a hedge fund manager trying to preserve his wealth. The picture connected with a still-timely tale of desperation and privilege, and the helmer returns with a similar story of self-preservation, this time exploring the world of opioid abuse. “Crisis” presents a multi-character journey into corruption and powerlessness, with Jarecki aiming to cut a bit closer in terms of relatability, highlighting a system of criminal and corporate influence that works its way from skyscrapers to suburban households. “Crisis” is mindful of marketplace demands, as thriller-style engagements make periodic appearances, but the core message of exploitation is vividly rendered, making for a fascinating sit. Read the rest at Blu-ray.com