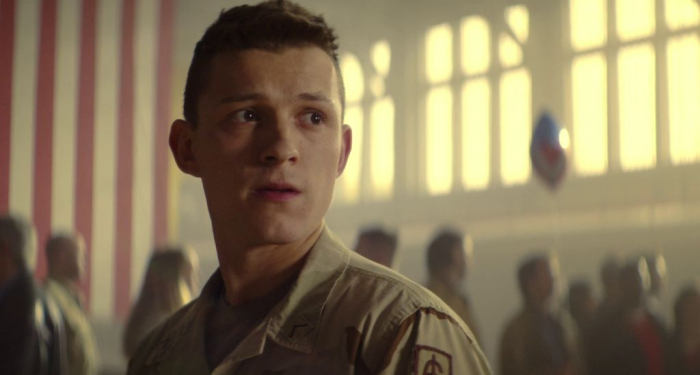 For almost a decade, Joe and Anthony Russo have been immersed in the world of Marvel Entertainment. The “You, Me and Dupree” directors have enjoyed an amazing career resurrection with superhero cinema, offering the MCU some of its best chapters with “Captain America: The Winter Soldier,” “Captain America: Civil War,” and “Avengers: Infinity War,” and they brought the whole shebang to its first close with the mammoth “Avengers: Endgame.” Now, after a substantial amount of time on greenscreen stages dealing with the demands of countless actors, they’ve gone semi-indie with “Cherry,” which follows the ruination of a young man as he’s chewed up by addiction, military service, and love. As a victory lap production with complete creative freedom, “Cherry” certainly provides the Russo Brothers with a chance to showcase a gritter dramatic side to their talents, and they make an afternoon of it, asking viewers to survive 141 minutes of pure, uncut human suffering. Read the rest at Blu-ray.com