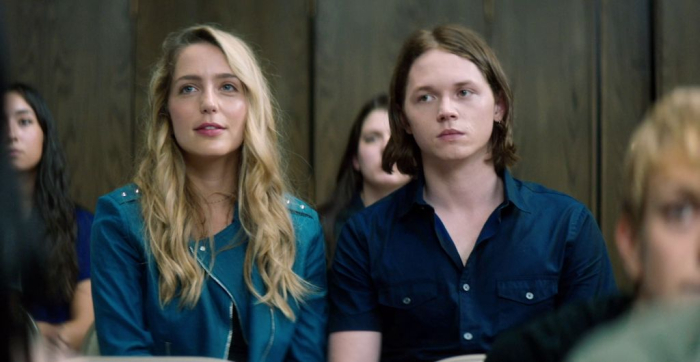 Here’s a prime example of a fantastic idea for a film hobbled by mediocre execution. “Body Brokers” examines the treatment industry, where rehab facilities seemingly created to help people with addiction issues are actually part of a system meant to extract insurance dollars, focusing on greed, not health. Writer/director John Swab (“Run with the Hunted”) has passion for the subject, but he’s also trying to create drama to support sharp messages concerning a corrupt system, and that doesn’t turn out well for the helmer. “Body Brokers” gets lost while attempting to be a searing study of fraud, with Swab often more interested in crime movie formula, fearing that any sort of direct, sustained confrontation of the treatment industry won’t hold audience attention. Read the rest at Blu-ray.com