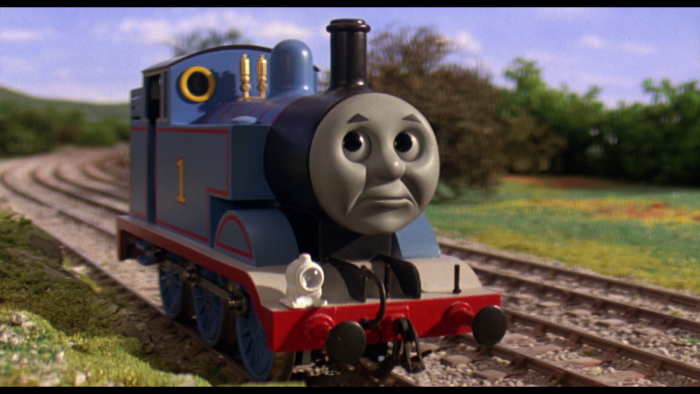 Britt Allcroft struck gold when she figured out a way to translate the works of author Wilbert Awdry into "Thomas the Tank Engine & Friends," a British television show that began life in 1984. What started as a small offering of children's entertainment grew into a phenomenon, enjoying huge ratings, a massively successful merchandise push, and an American transition in "Shining Time Station," bringing Thomas fever overseas. Allcroft eventually set her sights on the big screen, combining worlds for 2000's "Thomas and the Magic Railroad," taking command of the production as a co-writer/director, attempting to add to the realms of Sodor and Shining Time with a more sophisticated adventure for human and trains. Read the rest at Blu-ray.com