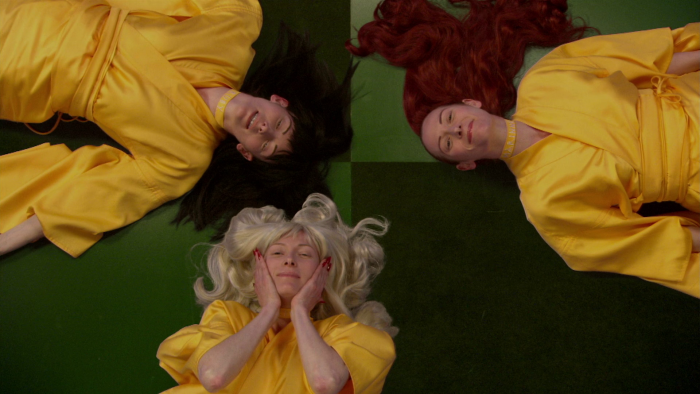 2001's "Teknolust" returns viewers to the days of internet growth and experimentation, with creators trying to pull users in deeper with increasingly intimate relationship between humankind and the digital realm. Writer/director Lynn Hershman-Leeson aims to understand this strange connection, creating an exploration into obsession, sex, identity, and crime with the screenplay, which offers a loose appreciation for story as it dives into the deep end of performance art. "Teknolust" is an unusual feature, with Hershman-Leeson pursuing a few prescient ideas on internet control, but she's also attentive to quirk, which runs a little less steady in the final cut. Some elements don't connect, but there's an appealing early-2000 indie vibe to the picture, and there's something special for fans of Tilda Swinton, who dominates the endeavor as she inhabits four roles in full. Read the rest at Blu-ray.com