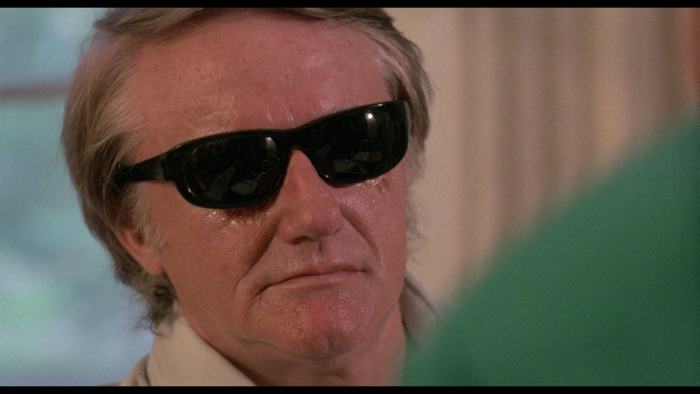 While I've covered films before that have multiple titles for worldwide distribution or simple marketplace shenanigans, I've never encountered a picture where there's no real defined choice in a name. 1987's "Killing Birds" is sometimes called "Talons," or "Zombie 5." It's even titled "Zombie 5: Killing Birds" in some places, risking great confusion for those curious about the endeavor but have no clue which version to watch. The good news is that there's only one "Killing Birds," which is the title I'm settling on here, even though the movie only features a few scenes of antagonistic feathered friends. The bad news is that all this work to identify the production is wasted on a mediocre picture from director Claudio Lattanzi, who appears to have some ambition to craft a horror experience with whimpering victims and lumbering zombies, but provides very little style and incident for this type of entertainment. Read the rest at Blu-ray.com