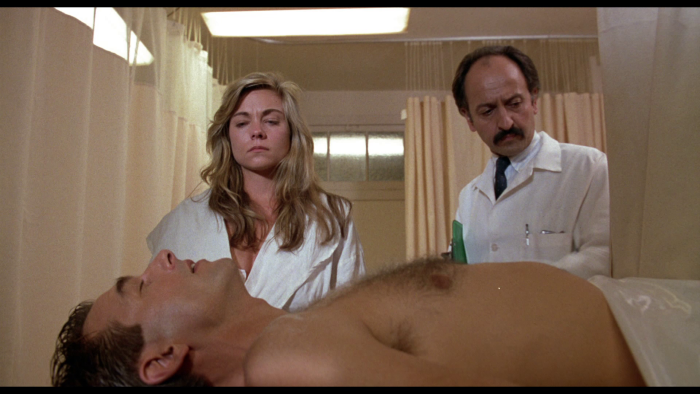 While a respected filmmaker, Nicolas Roeg certainly struggled in the 1980s and '90s to match his impressive run of features in the 1970s. There was "Walkabout," "Don't Look Now," and "The Man Who Fell to Earth." These were challenging, enigmatic pictures that cemented his reputation as a helmer searching for artful ways to explore the human condition. A year after his unlikely employment at the director of "The Witches," Roeg tries to reconnect with his heyday for 1991's "Cold Heaven." An adaptation of a novel by Brian Moore, Roeg returns to the mysterious ways of life and death, reviving "Don't Look Now" ideas to keep viewers unsettled as he mounts a mix of horror and religion. Well past his prime, the blend of Christian suffering and mystery eludes Roeg's control this time around, as "Cold Heaven" doesn't connect in any profound way, often caught struggling to sell its elusiveness without providing a proper reward for such attention. Read the rest at Blu-ray.com