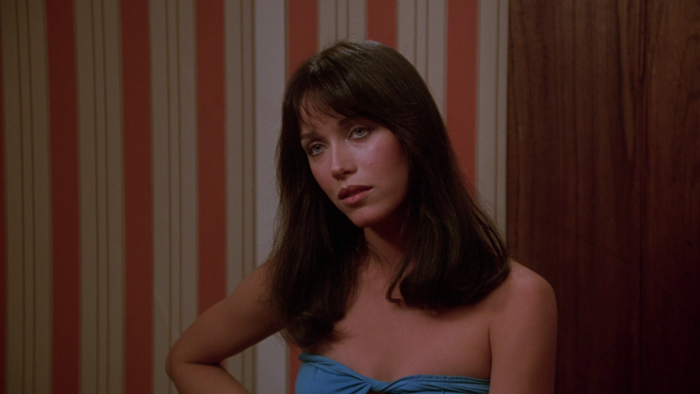 The frolicking and playful mischief of a traditional beach party movie isn't going to fly in the 1970s, inspiring writer Ned Wynn (who appeared in several Annette Funicello/Frankie Avalon pictures) to attempt something with a little more dramatic substance for 1978's "California Dreaming." At least for a little while. Trying to offer audiences more in the way of character development and feeling while still indulging adolescent shenanigans, the feature has something of a personality, dealing with self-destructive behaviors and challenging relationships, also bringing in a cast eager to offer more than just a basic routine of teen lust and cartoon antagonism. "California Dreaming" ultimately gets too heavy for its own good, but the first two acts manage to avoid a few expectations, with Wynn interested in generating a community atmosphere filled with odd people either hoping to achieve or actively deny their dreams. Read the rest at Blu-ray.com