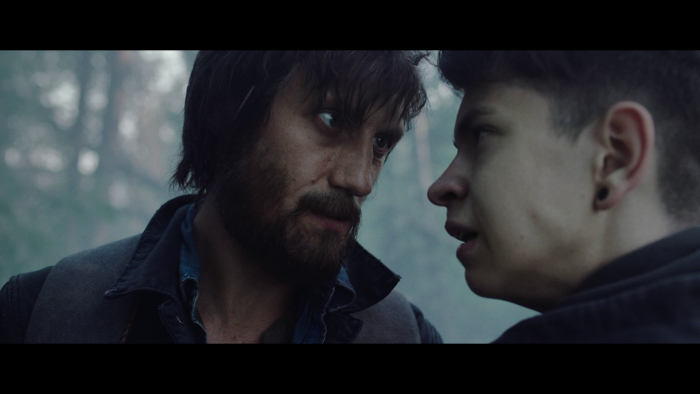 Baba Yaga is commonly identified as a Slavic witch determined to haunt those daring to cross its path. The creature has been utilized as a threat in numerous features and makes a return to levels of menace with the Russian production, "Baba Yaga: Terror of the Dark Forest." Director Svyatoslav Podgaevskiy ("Mermaid: Lake of the Dead") appears eager to provide a scary movie, keeping the endeavor stylish and loaded with shadowy encounters. However, it's difficult to tell just what demographic he's looking to horrify, as the film follows the adventures of pre-teens, making "Baba Yaga: Terror of the Dark Forest" perhaps too graphic for young audiences, while older viewers will likely be left completely underwhelmed by the formulaic effort. Read the rest at Blu-ray.com