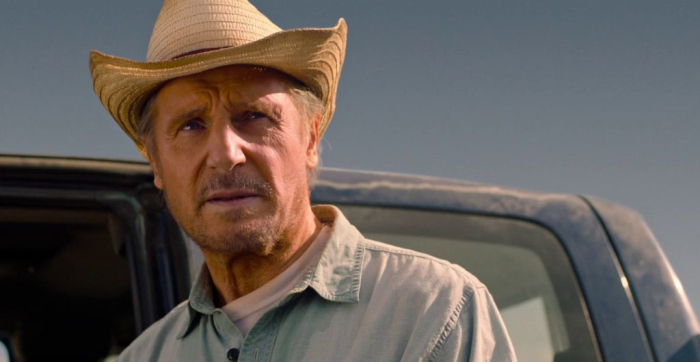 “The Marksman” is co-written and directed by Robert Lorenz, a longtime Clint Eastwood collaborator who last helmed “Trouble with the Curve” for the screen icon. It makes sense that his follow-up would be “The Marksman,” with star Liam Neeson currently experiencing an Eastwood-style career stretch filled with action pictures of limited distinction, keeping himself employed by playing seasoned tough guys who find themselves in difficult situations. Neeson was last seen in the recent “Honest Thief,” and he basically makes the same moves here, portraying a flawed but noble man put in charge of the protection of innocents. The material commences with a study of Mexico/U.S. border complications, but once free of mild politics, Lorenz keeps the endeavor formulaic, leaning on Neeson to hit beats of anger and paternal warmth, which he is more than capable of achieving, and with little effort. Read the rest at Blu-ray.com