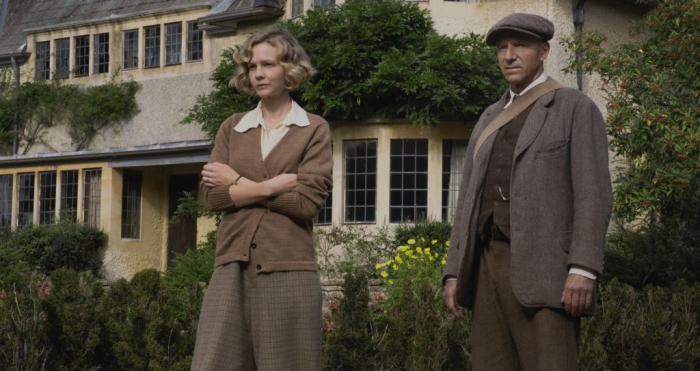 “The Dig” concerns the specifics of an archaeological excavation project in 1939, a subject that doesn’t exactly scream riveting cinema. In the hands of director Simon Stone (“The Daughter”) and screenwriter Moira Buffini (“Tamara Drewe”), the picture comes alive with a rich level of exploratory adventure, transforming the mystery of Sutton Hoo and its buried treasures into a uniquely riveting sit. Buffini doesn’t simply regurgitate real-world specifics of the labor, working to transform the situation into a parade of characters dealing with the thrill of the hunt and specific fears tied to the oncoming darkness of World War II. “The Dig” does a terrific job sneaking up on viewers, with a simple request to explore a mound of dirt turning into a rich understanding of character and the sheer labor of the mission. Read the rest at Blu-ray.com