Film Review - Shadow in the Cloud 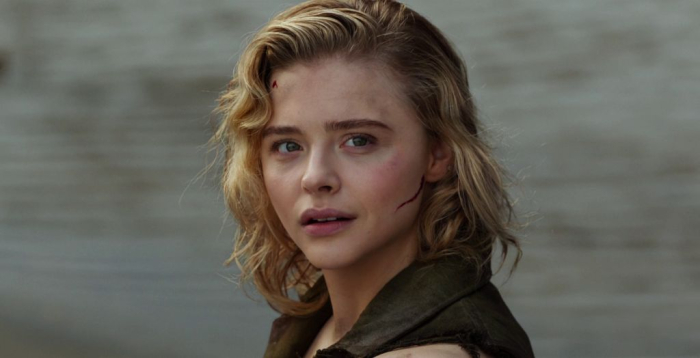 “Shadow in the Cloud” has a difficult time deciding what kind of film it wants to be. The screenplay by Max Landis and Roseanne Liang (who also directs) is all over the place in terms of story and tone, with one side of the picture a study of the female military experience in World War II, while the other side is a monster mash highlighting a battle between panicky U.S. flight officers and giant bats hungry to feast on the innards of a massive B-17 bomber. While “Shadow of the Cloud” strains to be accepted a B-movie fun, Landis and Liang don’t have a viable game plan for big thrills, often resorting to cheap elements of suspense just to fill a 70-minute-long endeavor. The effort feels like a short stretched thin to meet feature-length requirements, and it’s awfully strange to watch Liang bend over backwards to transform the production into a celebration of womanly power in WWII while offering a completely fictional tale of survival. Read the rest at Blu-ray.com