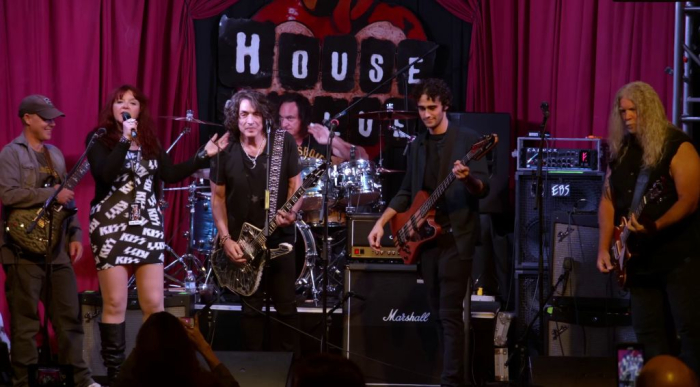 There’s a place one can go to experience the ultimate music escape. It’s called Rock and Roll Fantasy Camp, and ever since its debut in 1997, it’s been the subject of playful mockery. There’s something about the idea of amateur musicians paying a small fortune to play with successful rock stars for a few days that leaves itself open for jokes, with commercials, media commentary, and even “The Simpsons” poking fun at the event. “Rock Camp” is a documentary that hopes to illuminate the process for outsiders, with directors Renee Barron and Douglas Blush permitted access to the experience, allowed to detail the rehearsals and camaraderie of the Camp as it heads to Las Vegas. There’s a bit of a promotional vibe to “Rock Camp,” which is inevitable with this type of escapism, but the helmers do a fine job getting to the heart of Rock and Roll Fantasy Camp, capturing the joy of performance as the campers make time with the rock gods and work on their own contributions to the event. Read the rest at Blu-ray.com