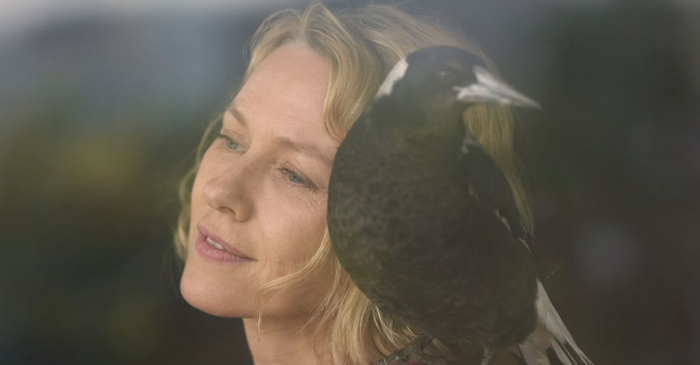 There’s initial caution when approaching “Penguin Bloom,” which has the appearance of a Disney production, highlighting the special relationship between an ailing family and the wounded bird they’ve taken in and nursed back to health. What’s seems painfully vanilla at first quickly reveals itself to be a deeply moving picture about rehabilitation and love, with director Glendyn Ivin working extra hard to keep the material as emotionally authentic as possible while featuring the antics of a mischievous magpie. “Penguin Bloom” is a simple but highly effective drama that never strays far from character, dealing sensitively with dueling situations of immobility facing a long road of rehab and recognition on their way back to health. The sweetness of it all is there, but Ivin manages to deliver a movie that isn’t cloying, which is an impressive achievement. Read the rest at Blu-ray.com