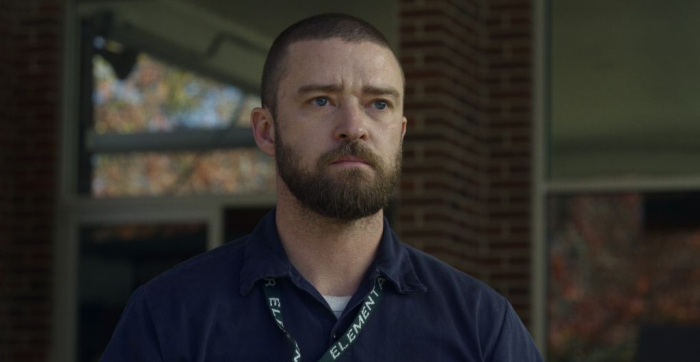 It hasn’t been easy to take Justin Timberlake seriously as an actor. He’s been unremarkable in mediocre movies (“Runner Runner,” “In Time”), often favoring comedic turns to best match his charms as a pop performer, finding a merging of worlds in his most recent thespian turns, providing voice work for the “Trolls” animated franchise. Timberlake is handed more of a challenge with “Palmer,” portraying a broken character working to put his life back together while assuming a parental role for a neighbor boy who needs the domestic support. “Palmer” isn’t a stunningly original endeavor, but screenwriter Cheryl Guerriero does manage to layer in some heart where it counts the most, also providing Timberlake with a conflicted personality to help show his stuff, which he does in a surprisingly understated turn. Read the rest at Blu-ray.com