Film Review - Outside the Wire 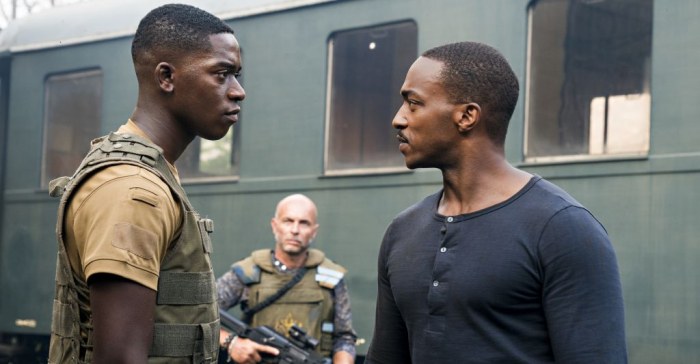 A famous film nanny once sang, “A spoonful of sugar helps the medicine go down.” This Disney line is the general idea driving “Outside the Wire,” which delivers big, bruising action sequences and tense chases featuring a good amount of CGI while trying to deliver a story about American military terrors, underlining the cruelty of drone technology used in far off places. It’s a big message handled by Mikael Hafstrom, the director of “1408” and “Escape Plan,” who tries to mask the feature’s inherent darkness with some highly choreographed violence and broadly written ideas on moral redemption. The production delivers a diverting endeavor with pleasingly smashmouth encounters and a driving plot. It’s not something to be taken seriously, but Hafstrom sweats to sustain his overall message, and his dedication is laudable. Read the rest at Blu-ray.com