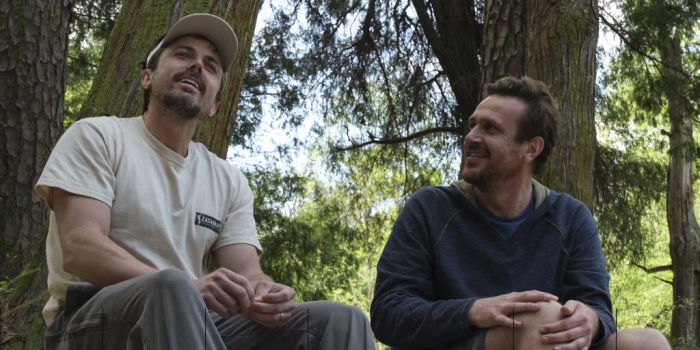 Screenwriter Brad Ingelsby (“The Way Back,” “Run All Night”) faces a considerable creative challenge with “Our Friend,” hired to transform a 2015 magazine article by Matthew Teague into a feature-length movie about the writer’s struggle to deal with life and love while watching his wife slowly succumb to cancer. The focus isn’t entirely on pain, as Teague was eventually joined by his longtime pal for the experience, teaming up to support a woman they both loved. While it reads like a sitcom, “Our Friend” isn’t lighthearted in the least, going into dark corners of depression and despondency to best replicate Teague’s headspace during the ordeal. Ingelsby injects some intriguing ideas on the challenges of marriage and partnership into the script, but director Gabriela Cowperthwaite (“Blackfish”) doesn’t know when to quit with the film, unwilling to end the endeavor until every viewer is left in a fetal position. Read the rest at Blu-ray.com