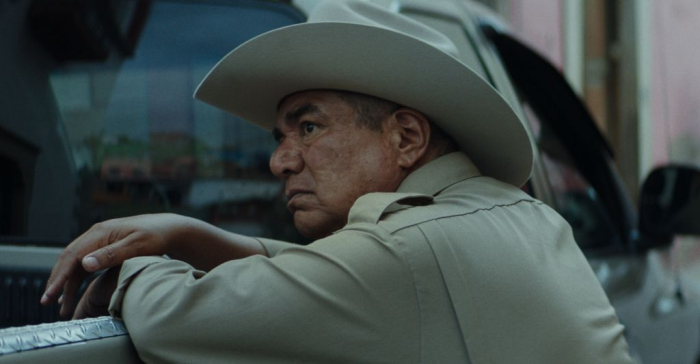 “No Man’s Land” begins in a Texas border town on the edge of the Rio Grande, but it largely plays out on the other side of river, in Mexico. This blurring of border and culture inspires parts of the screenplay, credited to David Barraza and Jake Allyn, who labor to build some level of suspense around a central ideal of understanding between fragile communities. It’s an immigration story explored from a different perspective, and if “No Man’s Land” remained there, providing a strange education for its characters, perhaps the picture might’ve been meaningful. Barraza and Allyn don’t trust such softness of feeling, injected a tedious revenge subplot into the feature, which torpedoes much of its honest intent to study the bitter realities and karmic dangers of intolerance. Read the rest at Blu-ray.com